ARCHITECTURE AND MONUMENT
Monument and Memory
Monuments symbolically represent those breaks in history and keep the memory alive. They stand as a bridge between two abstract concepts which are yesterday and tomorrow. Their task is not to replace but to remind and correlate with reality in a subtle way to present the unpresentable.

Like Finding a seashell in the desert…
Even though a seashell does not reflect the sea, it is a representative of an identity.
Deciphering, we are in the light of something that does not exist any longer

LIGHT & SHADOW
The purpose of manipulation of light and shadow in the sculpture is to manifest his immortal being which is not material any longer.
This reverse case carries the legacy to actively living form, and it is realistic depiction of hidden meaning by using abstraction.
This monument is a trace of his transformation from mortal to immortal.

MICHAEL JACKSON
As an artist who achieved a world- class love and reputation, Michael Jackson crossed all possible lines and raised the mood of humanity.
Following the inspiring tradition of the great artists of their time, Michael managed to became GREATEST among them.
What makes him unique is neither only his dance, nor the frontier attitude beyond his era, nor his artifacts and albums.

What makes him unique is; his endeavor and struggle to bring forth his God-given talents and gifts, and his ability to present them for the good of humanity.

This strong attitude is praiseworthy and his monument emphasizes for his historical attitude. 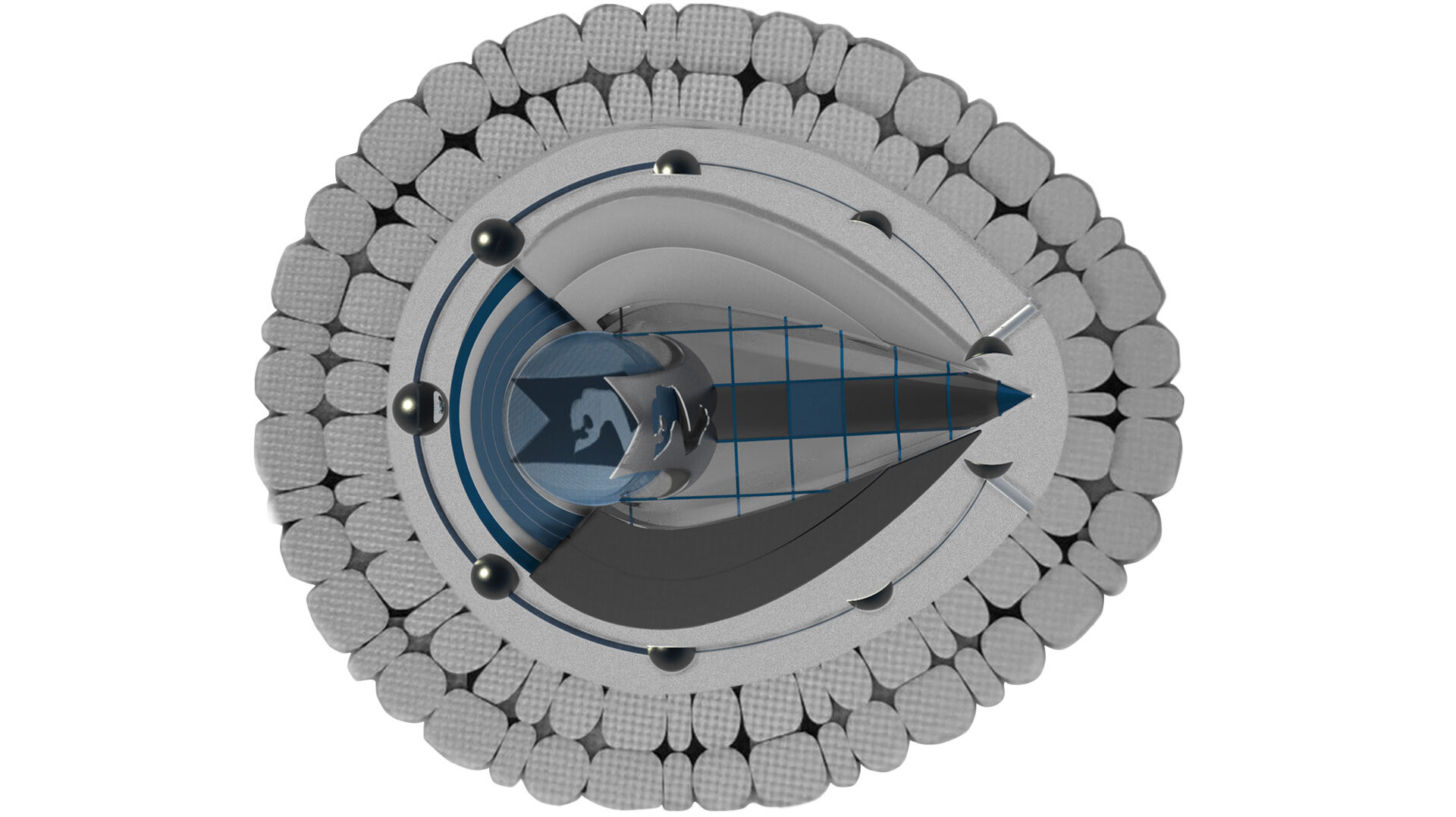 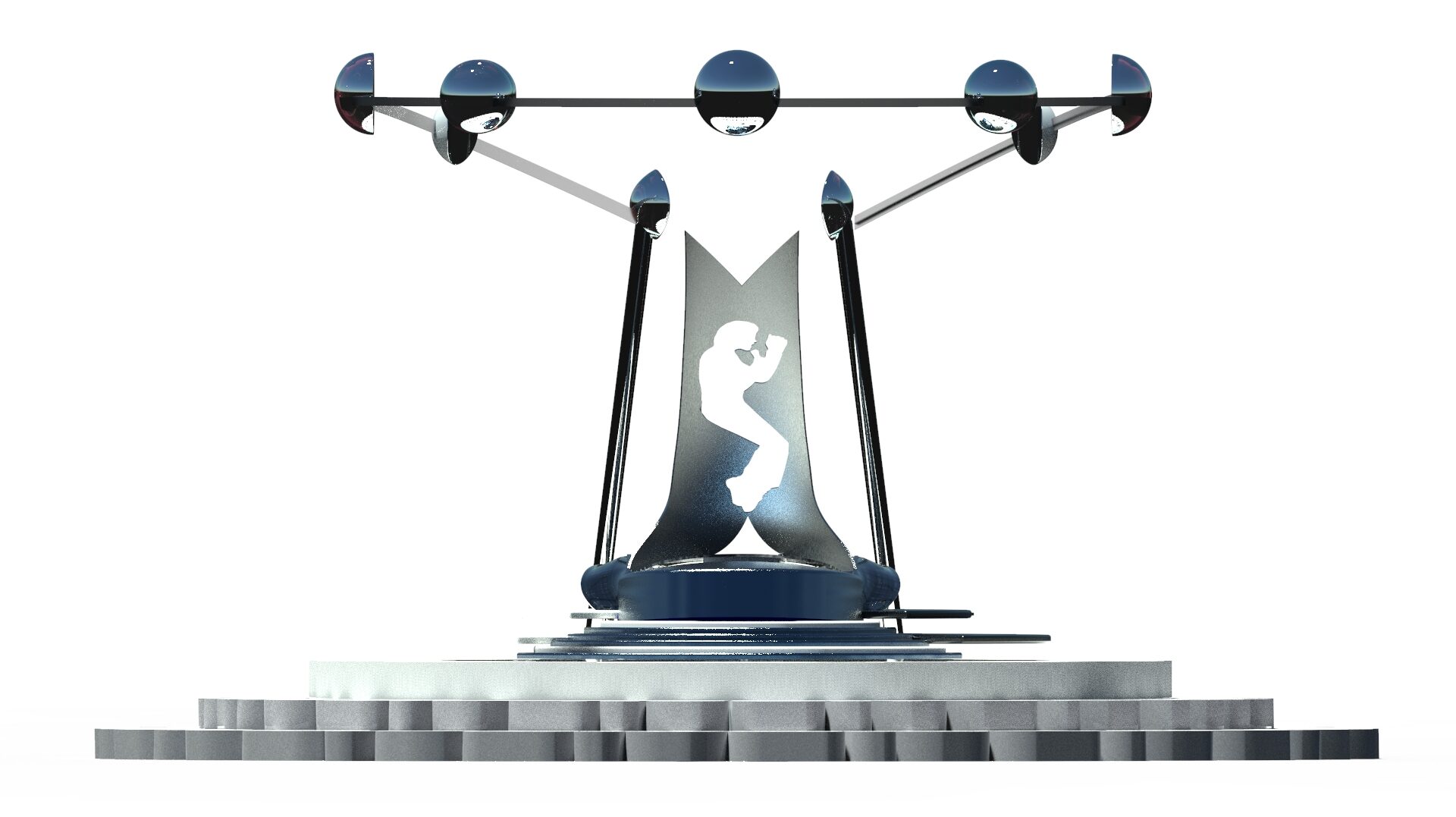 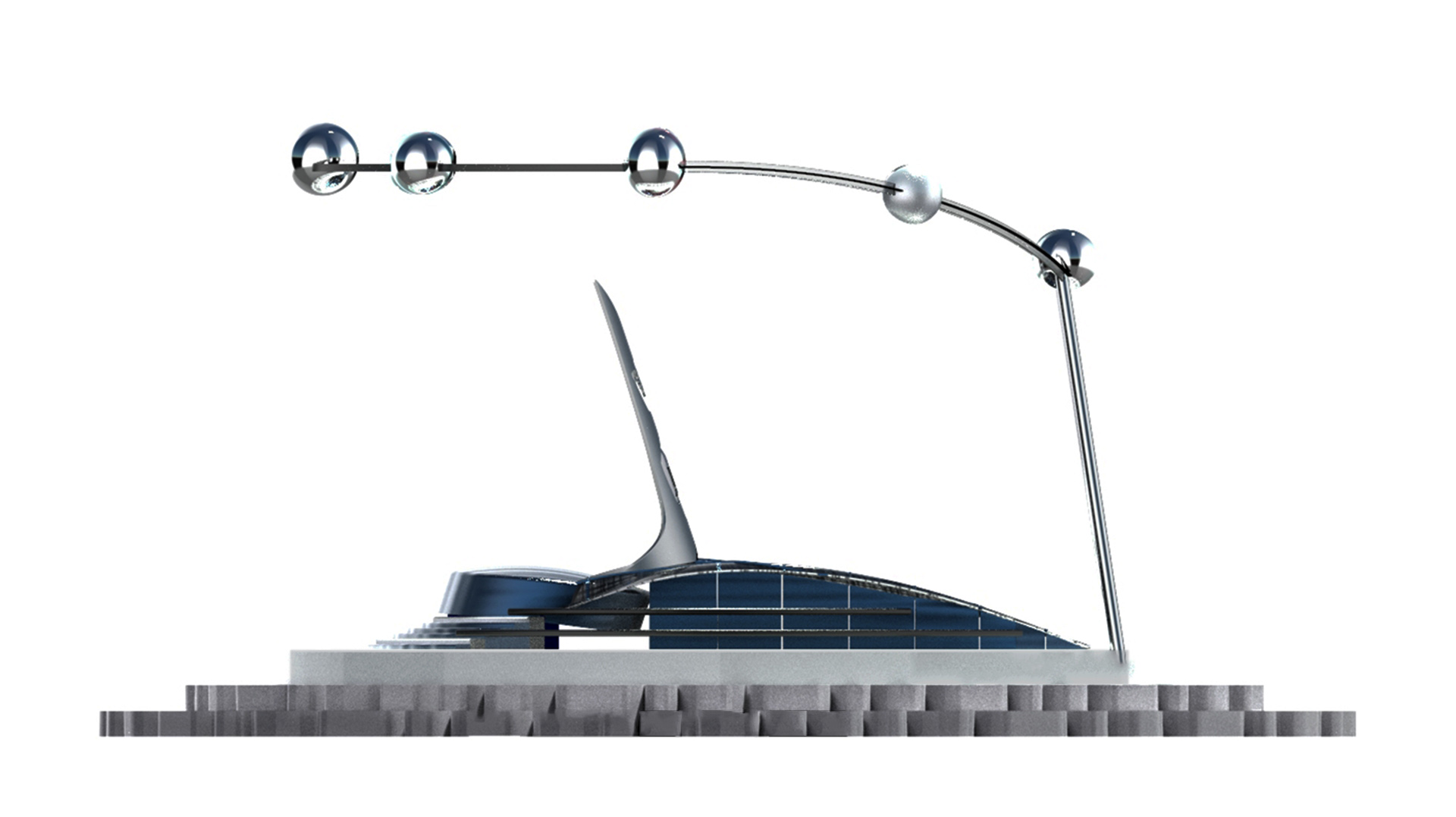 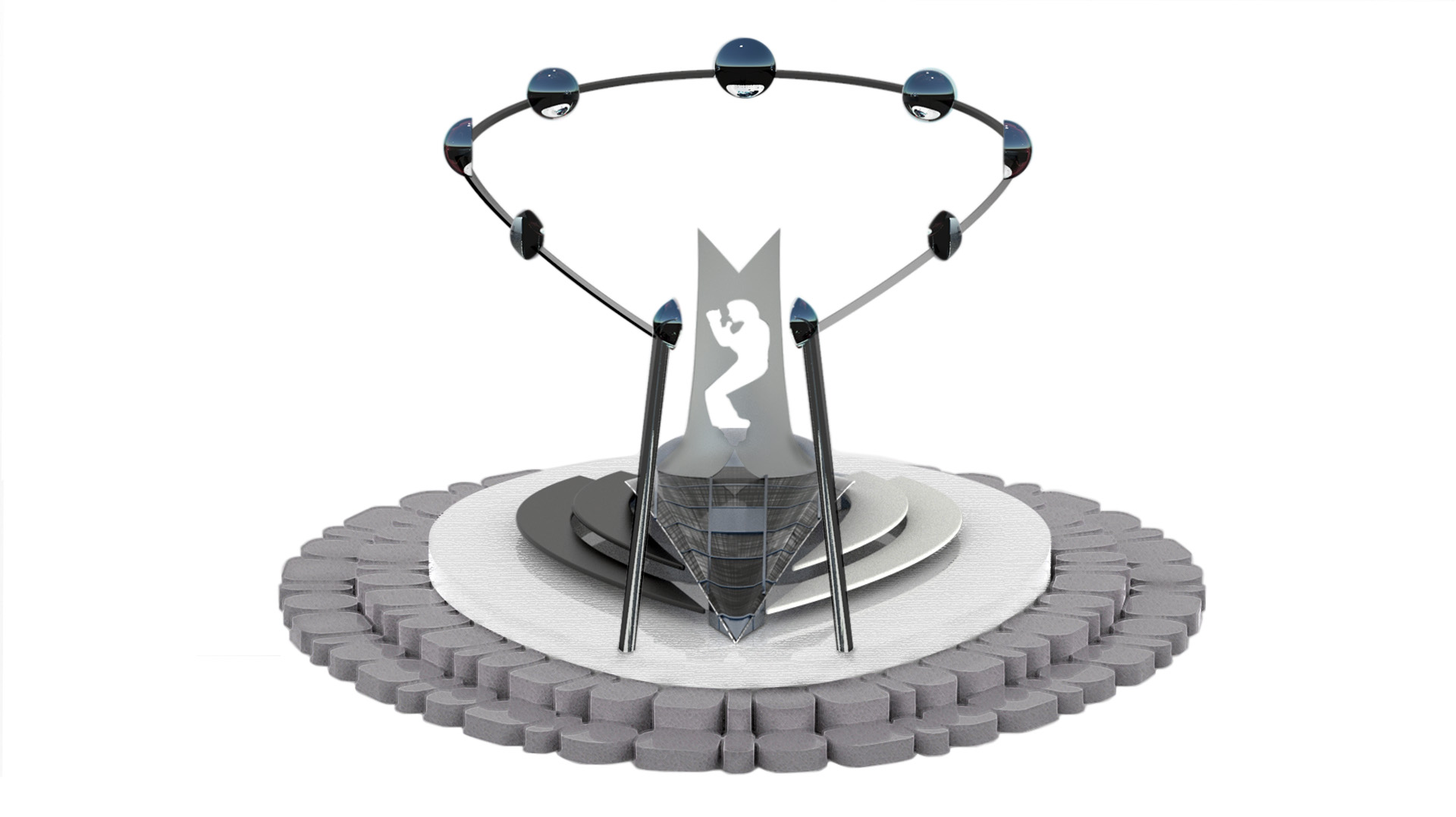